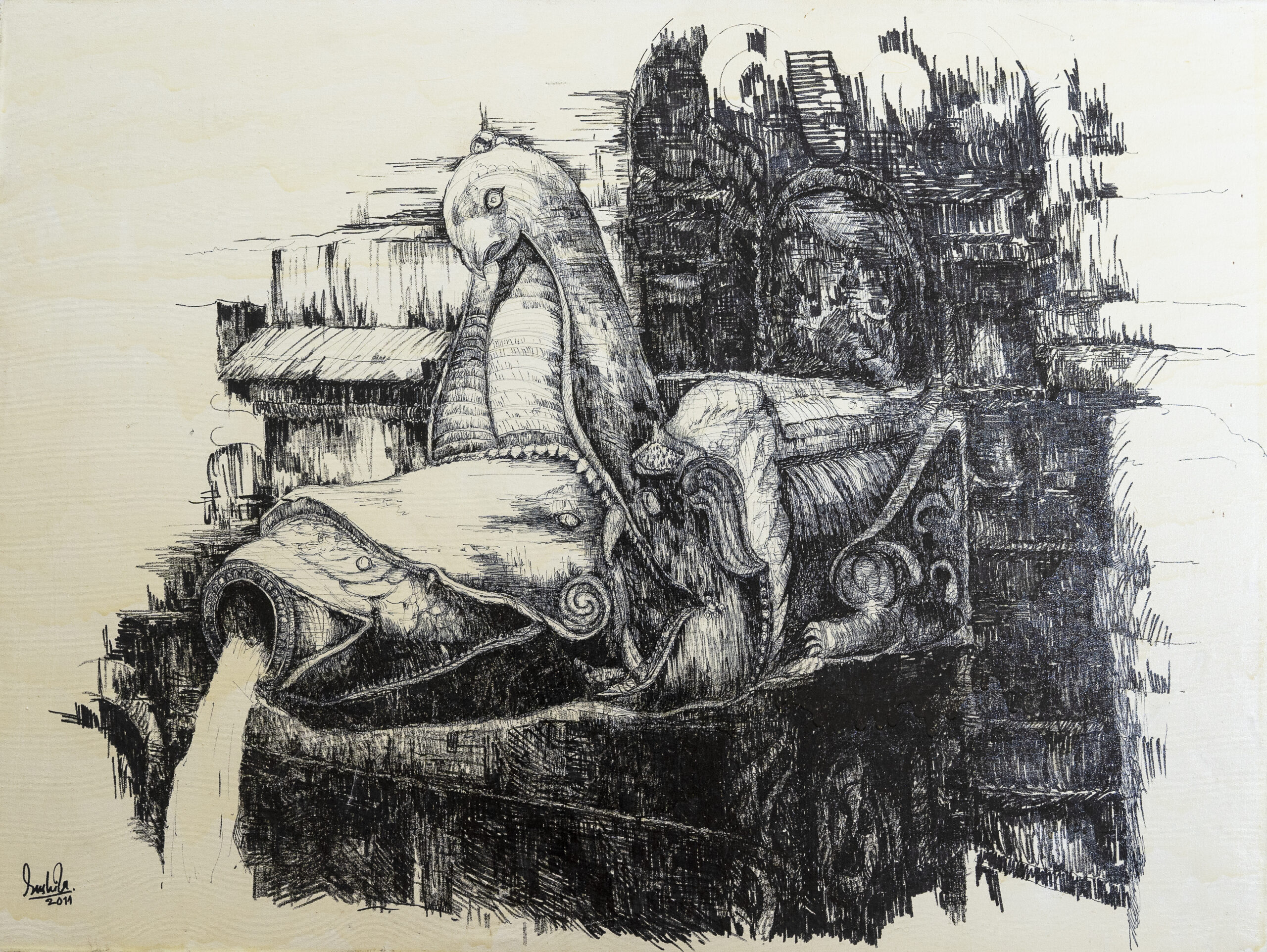 First Ever Pen & Ink on Canvas – “A Part of Heritage”

“Sushila has chosen to make her debut appearance with the entire series rendered in pen and ink drawings depicting mainly architectural contents as the central element … her lines are strong and reveal the self confidence of the artist in the medium,” says well – known artist/ art critic Madan Chitrakar. This statement sums up Sushila Singh and her style in a nutshell, as it does, the nature of her works currently being exhibited. It is good that a knowledgeable man like Chitrakar should be the harbinger of good news and that he should be the one to herald the coming-of-age of an artist, who although new, has entered Nepal’s art scene with a bang. 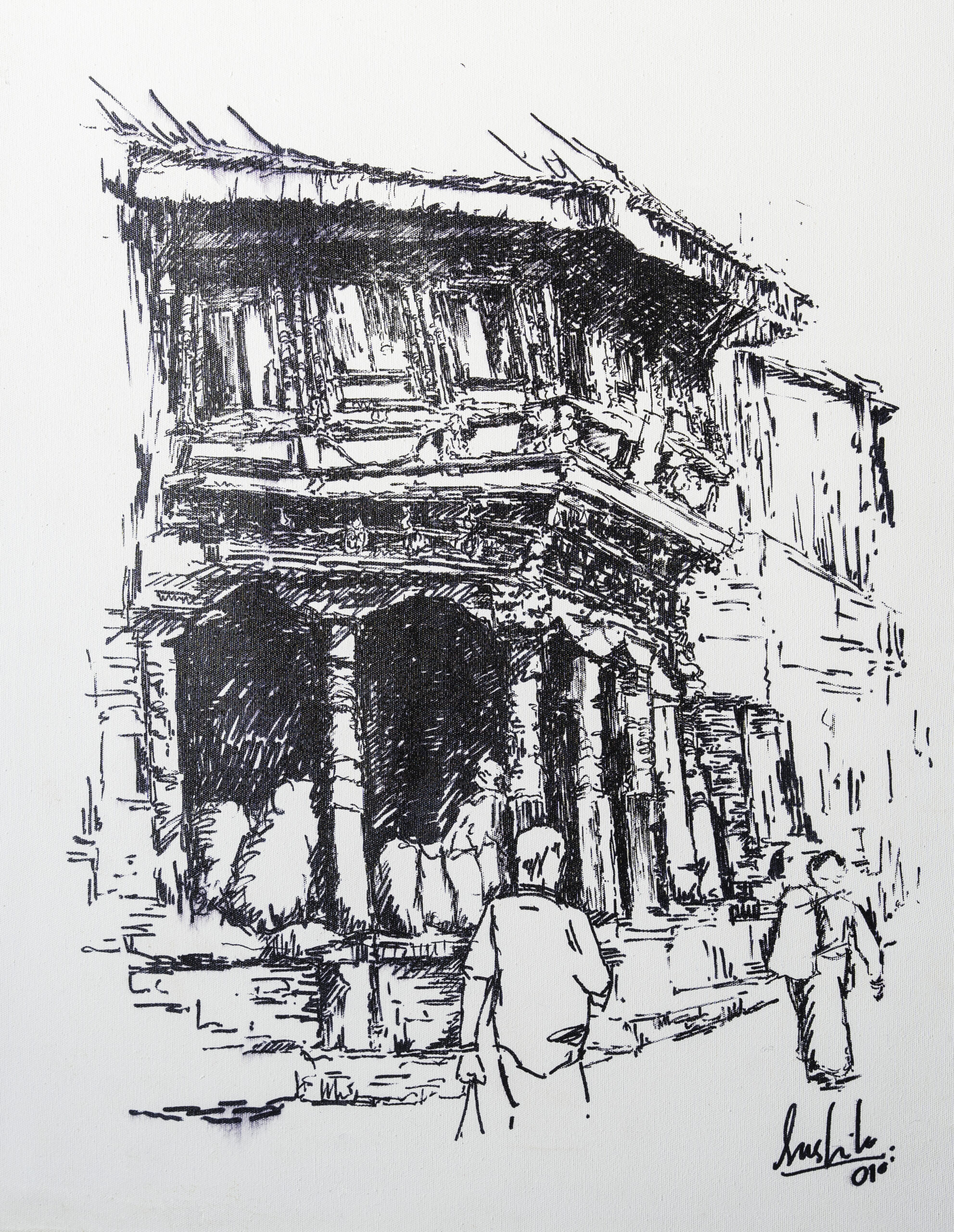 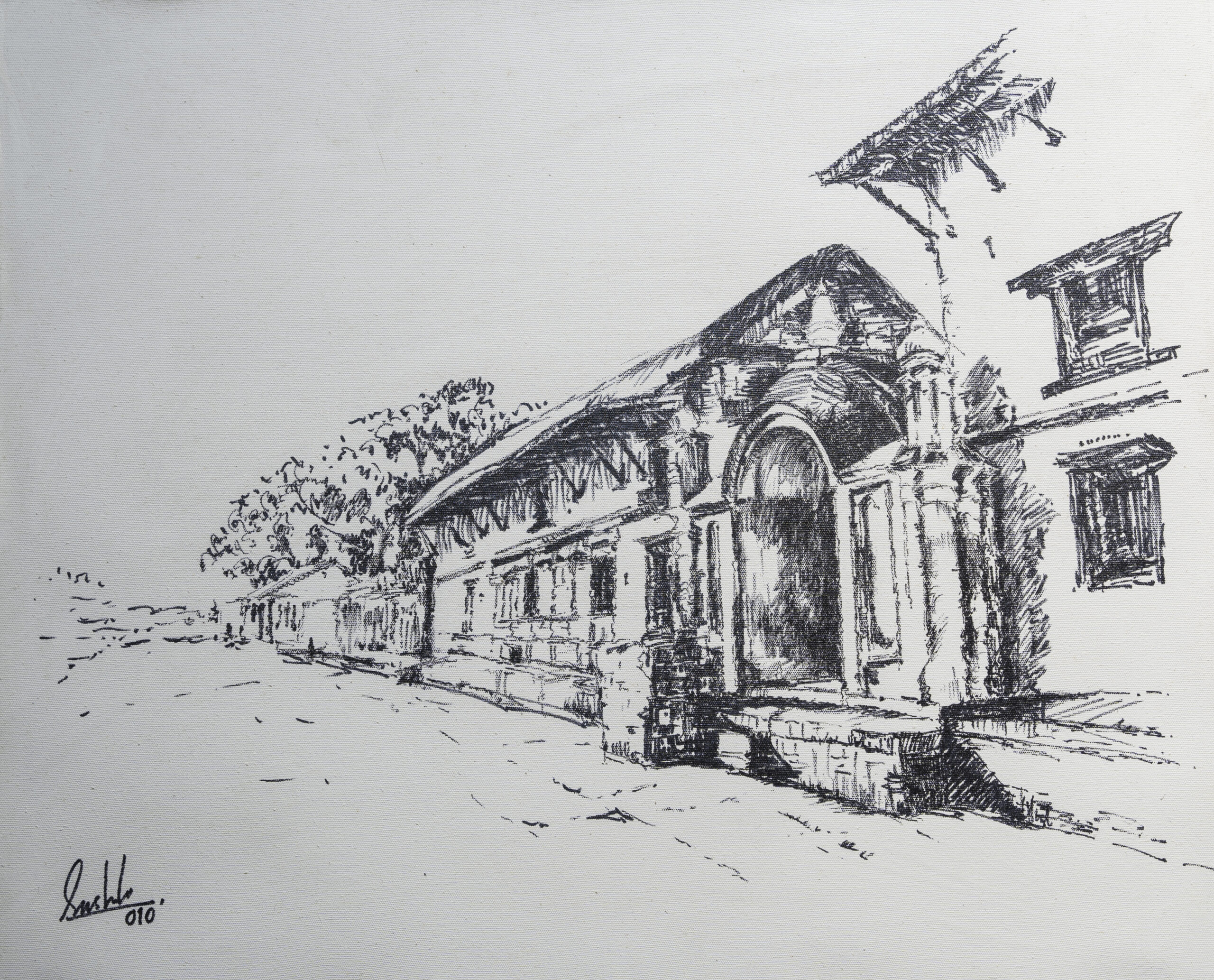 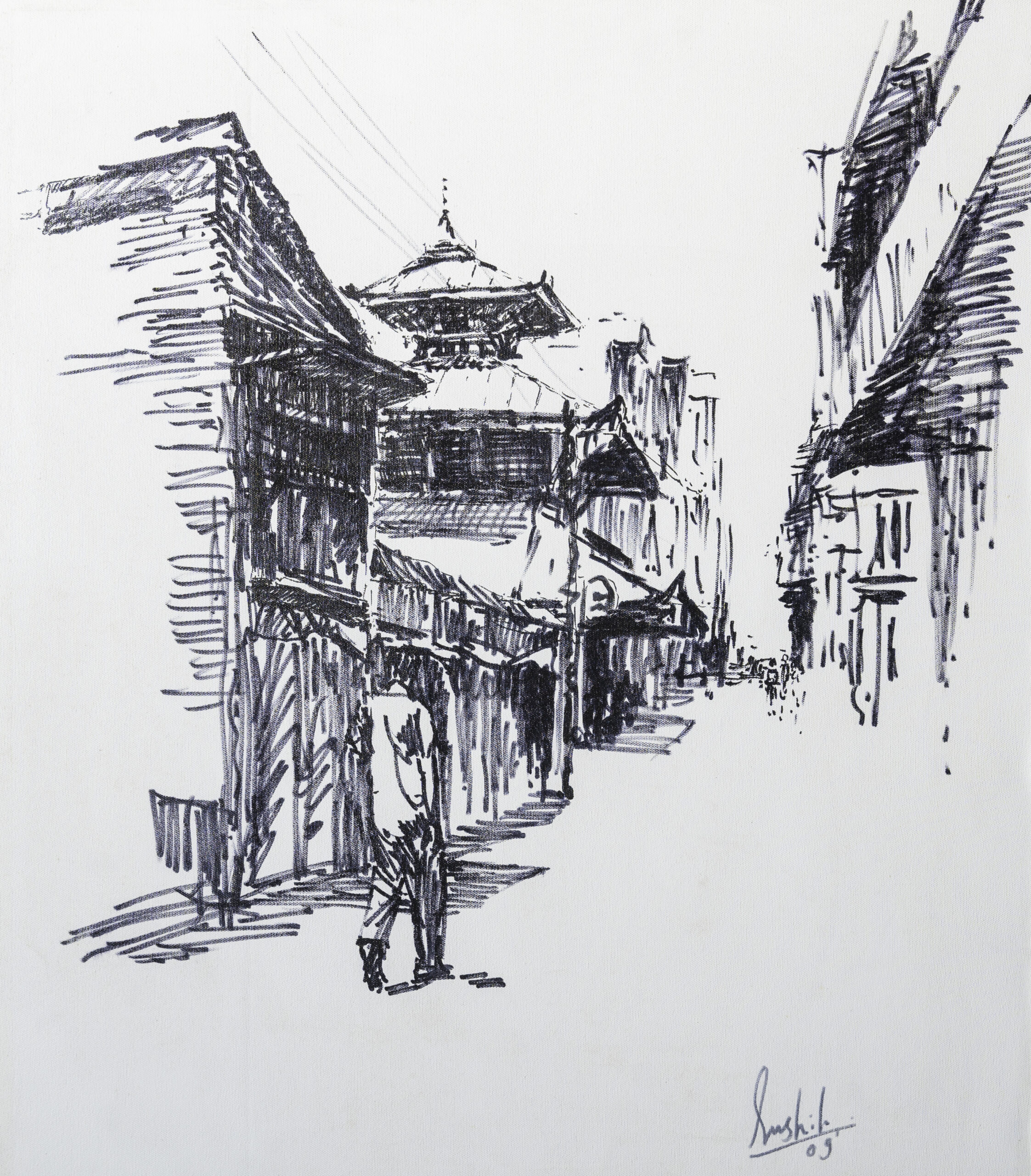 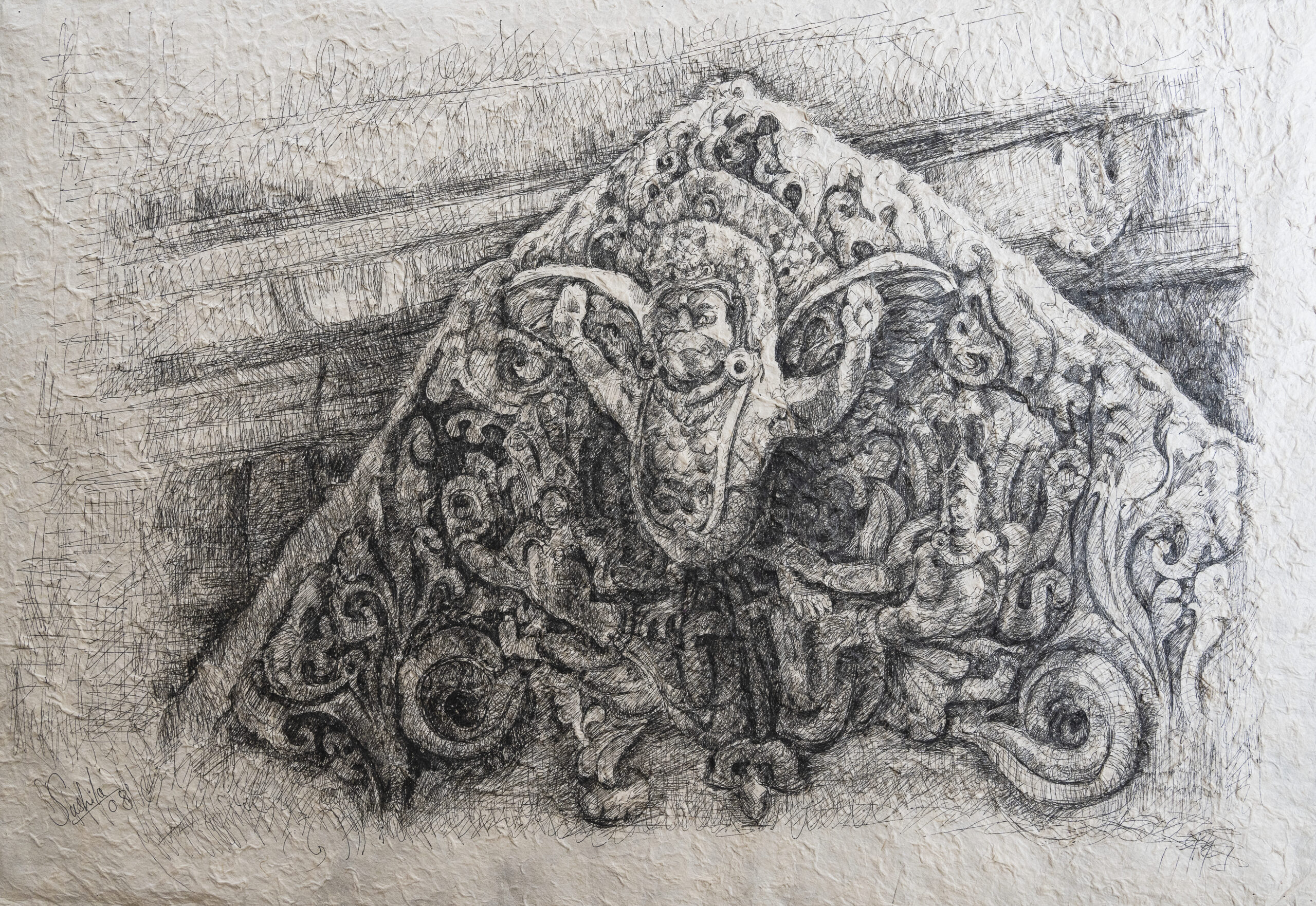 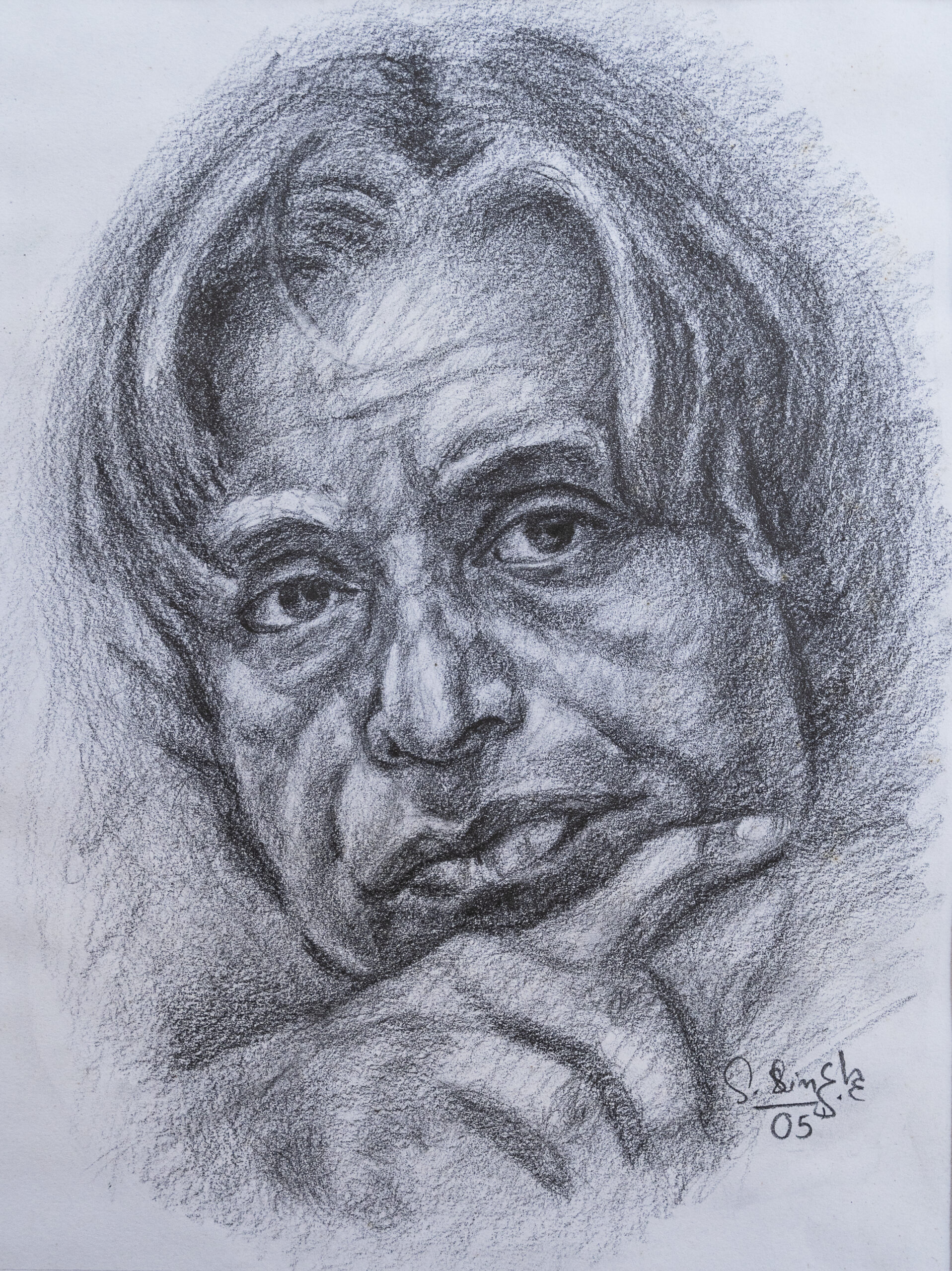